by admin
in Politics

This comes after they filed their nomination between June 13 and June 15. The aspirants are;

Christopher Ameyaw-Akumfi is a Ghanaian academic and politician. The NPP stalwart was the Minister of Education in the John Agyekum Kufour administration is hoping to take the mantle from the current National Chairman, Freddie Blay.

Prof Christopher Ameyaw-Akumfi believes he can help the NPP “break the 8 mantra” with his years of experience when he becomes the NPP national chairman. 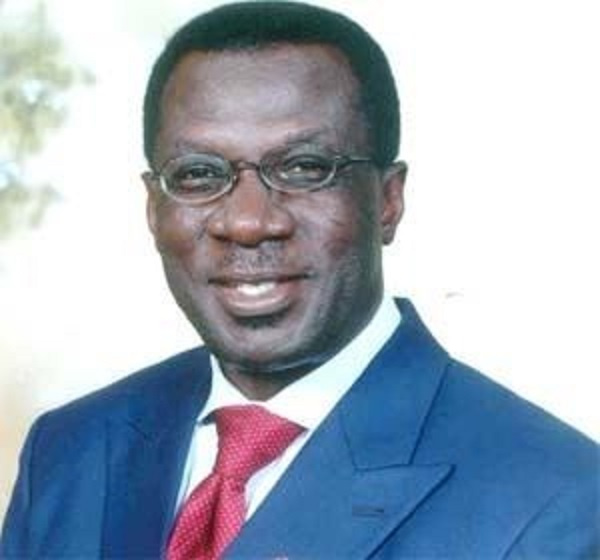 Stephen Ayesu Ntim is a former national first vice chairman of the NPP.

In May 2022, Stephen went on nationwide campaign tour to convince delegates on why he is the best fit candidate to chair the party into the 2024 elections.

During his tour dubbed, “Time Aso to Break The 8 Campaign”, the chairman hopeful said the party under his chairmanship would extend its rule beyond the eight years maximum that has become the tradition for any political party in Ghana and hopes delegates would offer him the opportunity.

This will be the fourth time Stephen Ntim is contesting the chairmanship race. 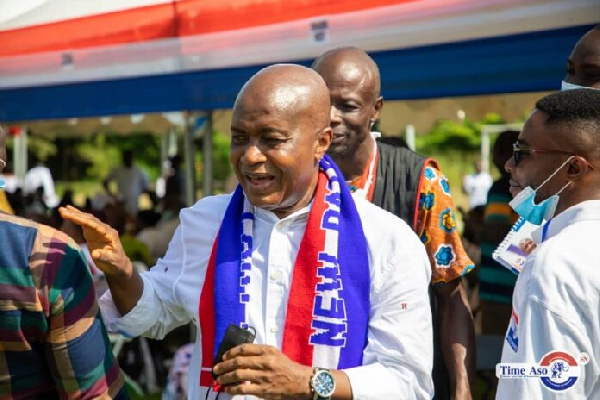 Former Ghana High Commissioner to Canada, Joseph Ayikoi Otoo, has joined the race to become the national chairman of the party with a pledge to ensure that ministers of state and government appointees attend to the needs of members of the party. Ayikoi Otoo who was also a former Attorney-General and Minister of Justice under former President John Agyekum Kufuor, said if he becomes the national chairman, he would be galvanising grassroot support to enable the party retain power in 2024. 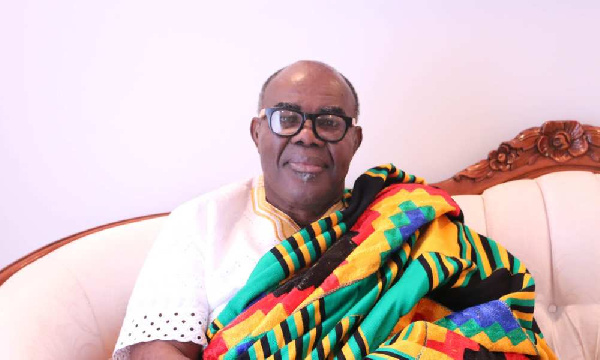 In 2021, the then Director-General of the State Interest and Governance Authority (SIGA), Stephen Asamoah Boateng revealed he is interested in running for the position of national chairman of the New Patriotic Party (NPP).

He however resigned in November 2021 to join the race.

Speaking in an interview, Asabee said his decision to run for the position is in the best interest of the party. 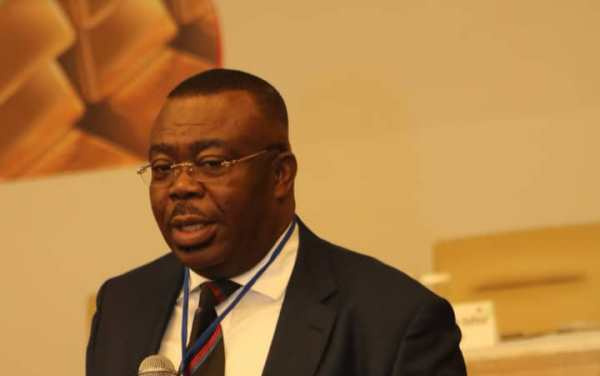 He indicated he is seeking to unite the party to break the 8. 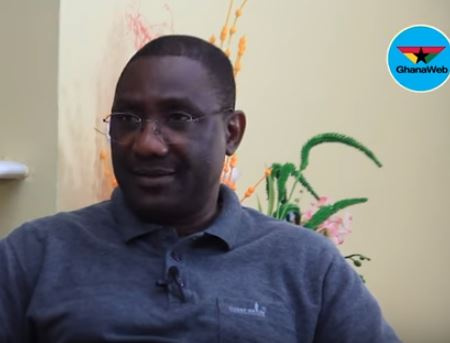 Akwasi Osei-Adjei is a Ghanaian politician and a former Member of Parliament representing Ejisu-Juaben constituency of the Ashanti Region of Ghana in the 4th Parliament of the 4th Republic of Ghana.

Mr Osei-Adjei, who served as Minister of Foreign Affairs and Regional Integration under former President John Agyekum Kufuor’s administration, said he would bring his expertise as a legislator for 12 years from 1997 to 2008 to bear, on the relationship between the party and the government when elected as the National Chairman. 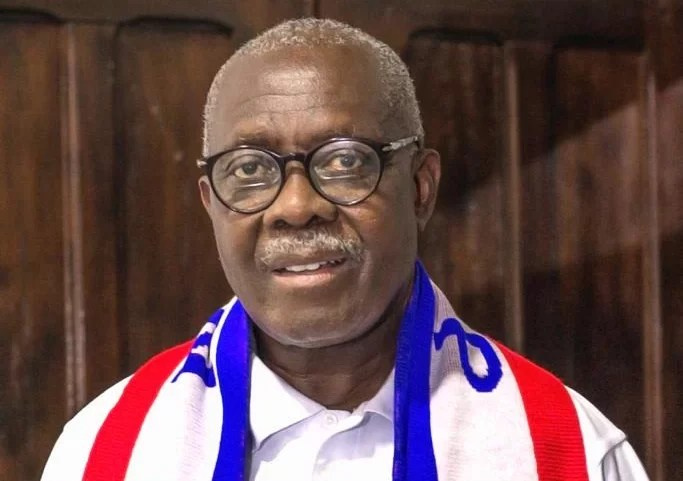 George Kwabena Abankwah-Yeboah is currently the National Treasurer of the NPP. He hails from Kwahu Mpraeso in the Eastern Region of Ghana but was born and has lived in Accra Korle-Worko.

The elections for the National Executives is slated for July 15 to July 17, 2022 at the Accra Sports Stadium. 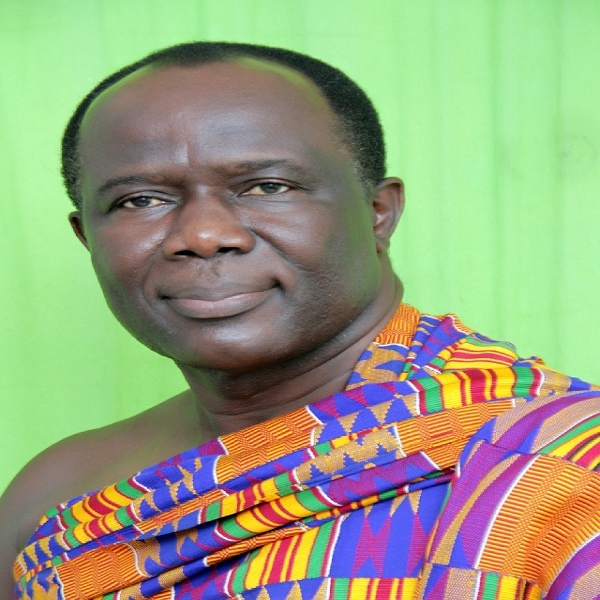 No more Qwikloan if E-levy is implemented – GM warns

Owners of properties listed among Eugene Arhin’s pop up

Arise Ghana demo: There is an obvious attempt to create instability in Ghana – Oppong Nkrumah